Villa Guglielmesca is situated near the town of Cortona, in the province of Arezzo in Tuscany. While the prevailing character of Cortona’s architecture is medieval Renaissance, the villa itself dates back to the beginning of the 1900’s.  Originally a private house, it was transformed into a hotel with 12 bedrooms in the 1950’s before being purchased by the current owner.

In 2010, Artichoke was commissioned directly by the owner to reconfigure the Villa and make it function again as a private residence.  This has involved extensive interior architectural design work by Artichoke’s creative team and includes designing the architecture and furniture for the entrance hall, master bedrooms, bespoke kitchen, dining room, butler’s pantry, boot-room, guest and master bathrooms, ballroom, interior architectural joinery, doors, skirting and floors.

The front entrace door was designed taking inspiration from the architecture of local vernacular. Our initial design below proposed the door as European Walnut, althoughthe door is now more likely to be hand painted.  The exterior elevation on the left shows the stone architrave which will be in Pietra Serena to match the the Tuscan columns we designed for the interior.  Pietra Serena is a beautiful grey Tuscan sandstone which was used by Michelangelo in the Medici Chapel Romeare. 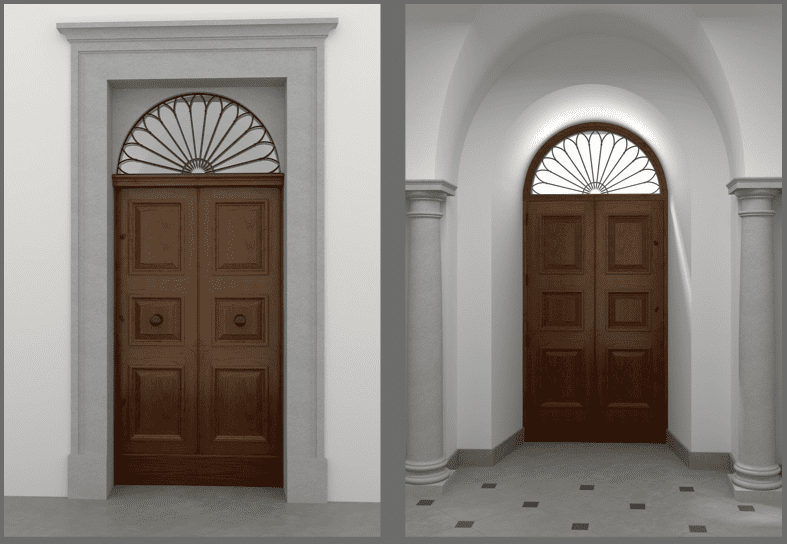 Below is the Entrance Hall as it existed while Villa Guglielmesca was a hotel.   As you can see, the existing interior architecture of the Villa required significant design work.  Our initial focus was to research and gain a thorough understanding of local vernacular to create an appropriate space for family living.

The images below show the approved Artichoke re-design of the entrance hall with twinned Etruscan columns supporting the vaulted ceiling and hiding the re-enforced concrete columns. The stone we are using fo the columns are made from Pietra Serena.

Artichoke’s design team also introduced the groin vaulted ceiling detail used in the entrance hall to the principal bespoke kitchen as both a device to architecturally tie the two ends of the vast space together and to frame the large open fireplace (also designed by us). 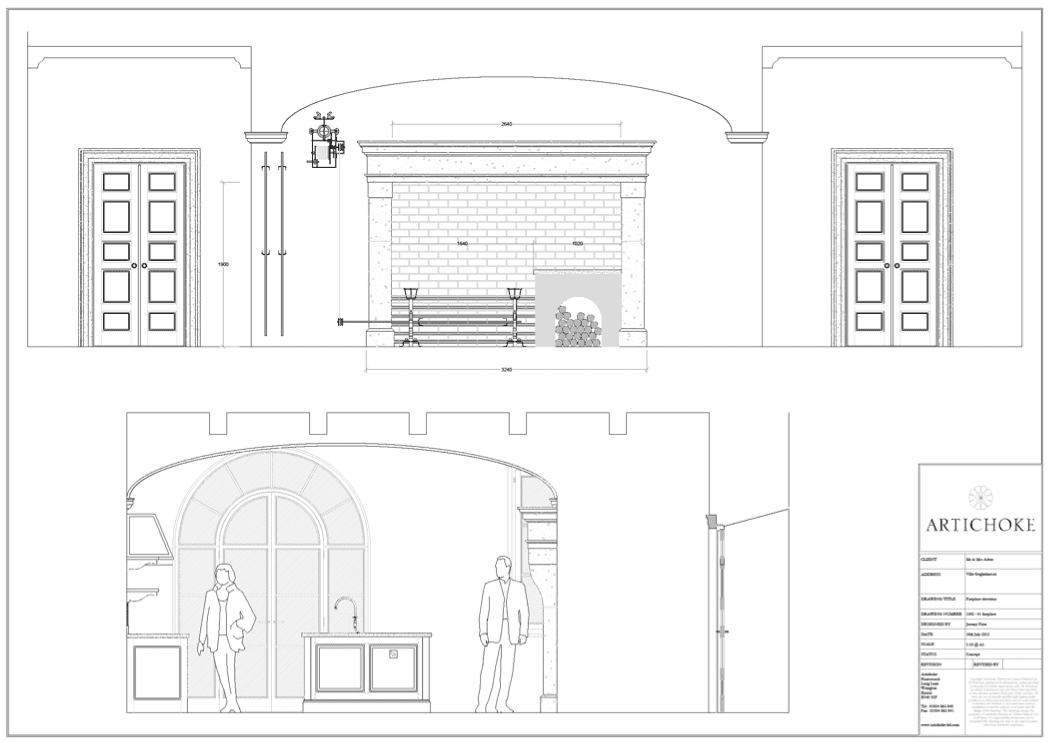 Inspiration for the bespoke kitchen design in Villa Guglielmesca was taken from typical Tuscan agricultural furniture design.  The primary timber being used for the kitchen is French oak. The oak on the island will be bleached and the oak for the pan-shelves will be fumed to age them. The bread board island tops will be made from wild-grain European Walnut which we will source in Italy. The arched doors on the end of the island, which is plastered, are made from solid oak, and roughly hand planed across the grain with a curved plane blade to create an aged effect. The glazed dresser doors close on traditional espagnoletes. 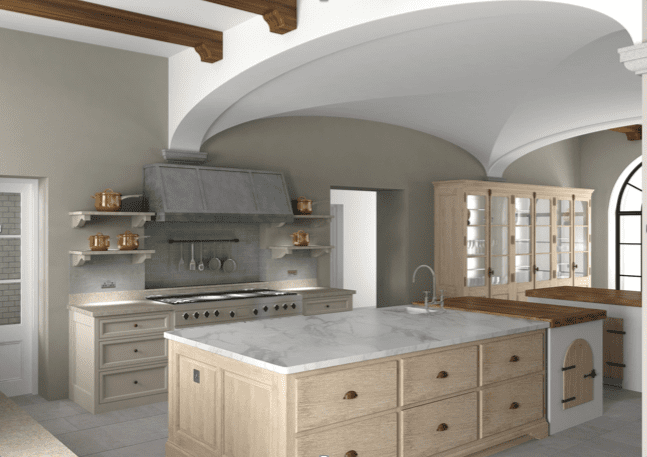 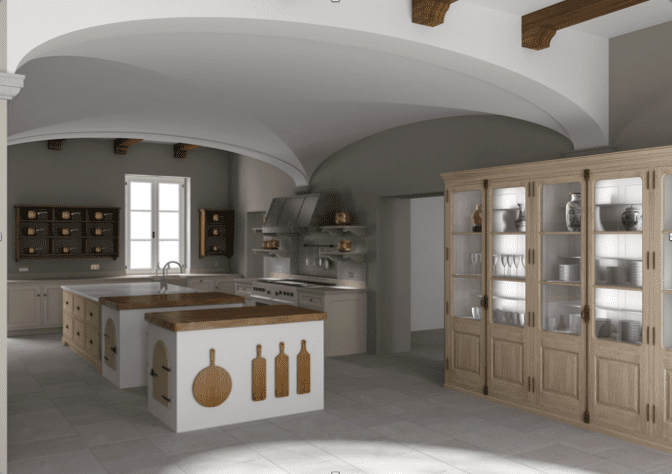 Artichoke’s design teams have designed numerous bespoke bootrooms for country properties and apart from plenty of storage, a key aspect to most successful bootroom designs is combining practicality with simplicity.  Bootrooms get a lot of wear. They get dirty and are more loved for their practicality than their looks, mainly because most of the fitted furniture becomes draped in coats, hats and scarves, and eventually much of it become invisible. Artichoke designed the Villa’s boot-room with drainage at the centre of the room to allow mud to be washed and brushed away.

Artichoke designed the fireplace and surround as a multi-functional space, and it is far from simply decorative.  A chargrill has been designed on the right hand side, with the left reserved for open fires and spit-roasting meats.  The stone for the surround is Pietra Serena. 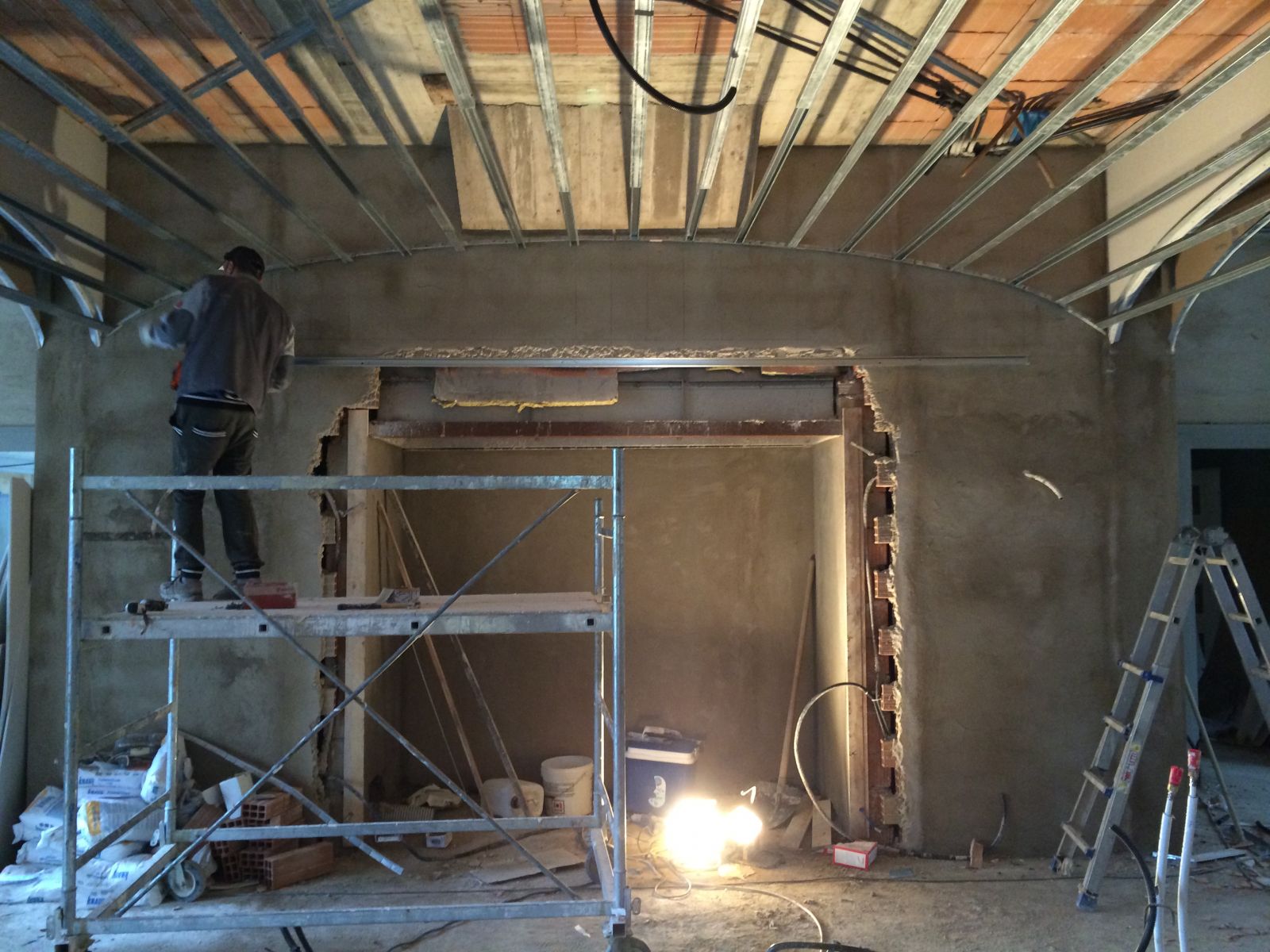 There are nearly 100 individual features designed by Artichoke inside Villa Guglielmesca, including coffered ceilings, fireplaces, windows, columns, doors and stone architraves.   A few examples can be seen below: 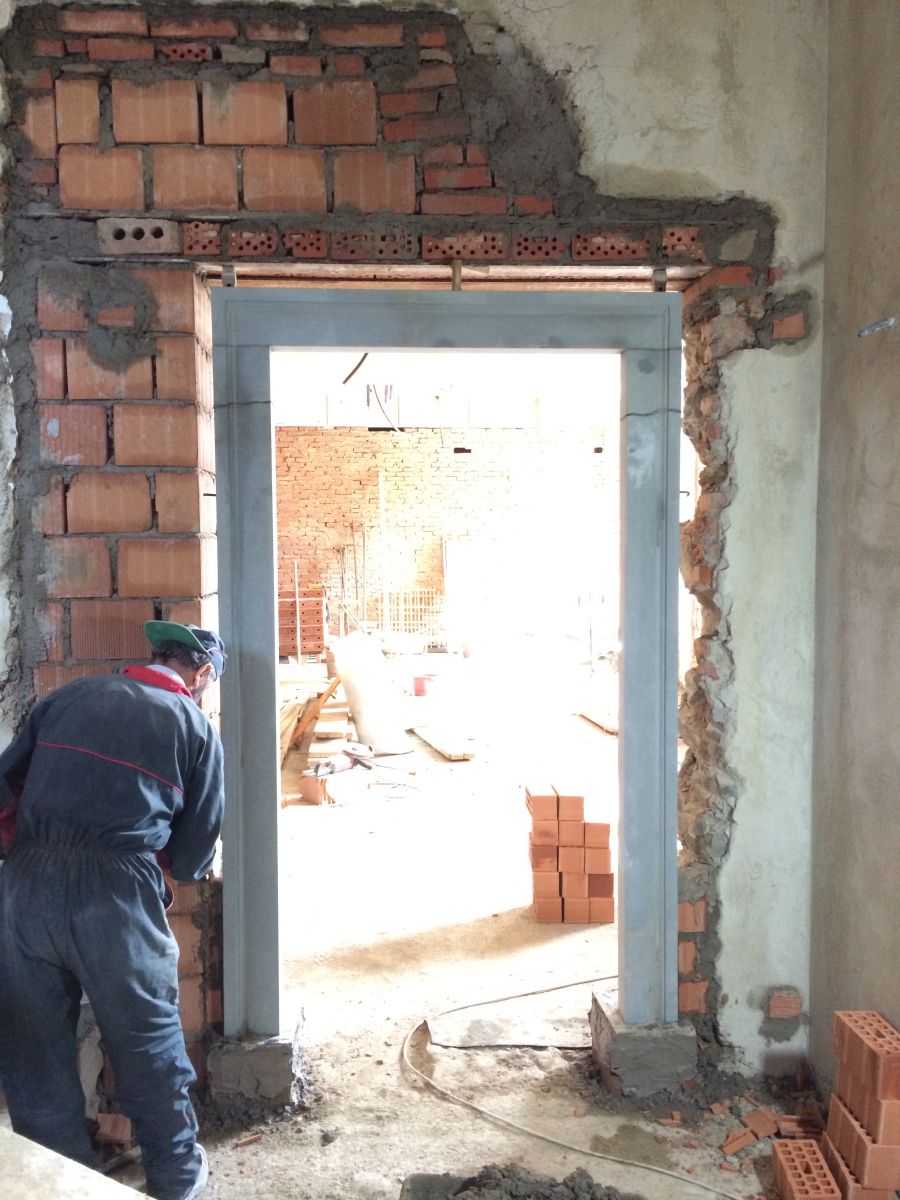 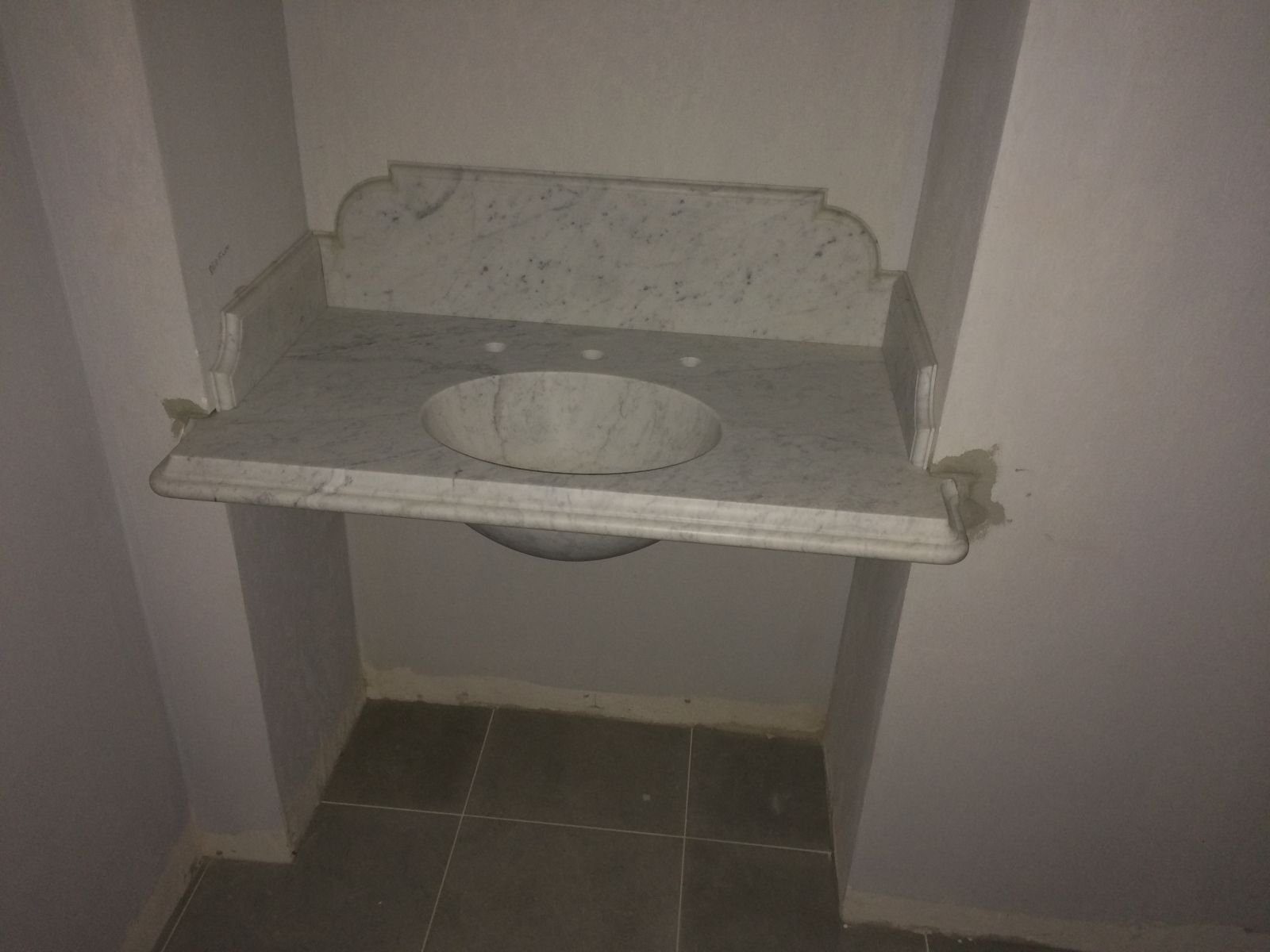 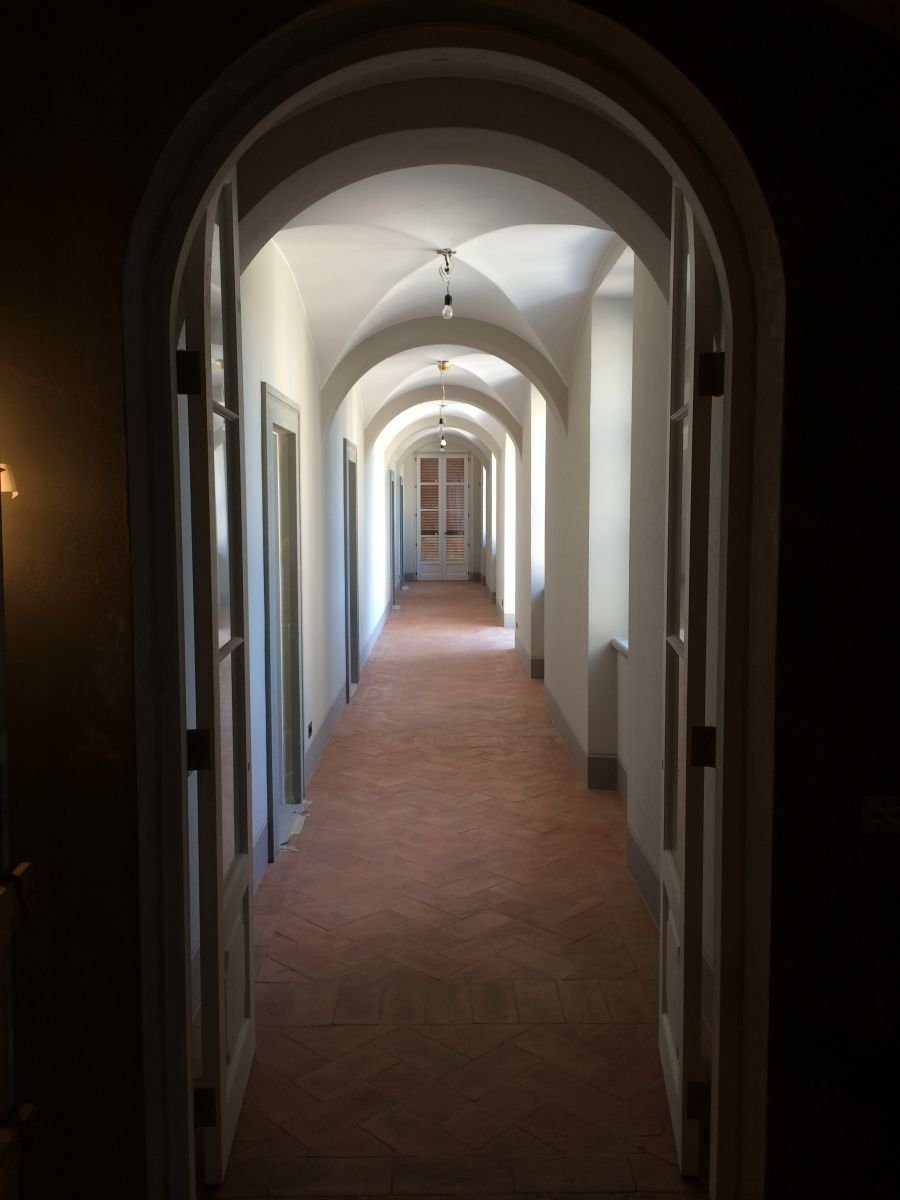 A small selection of images from the completed project are below. 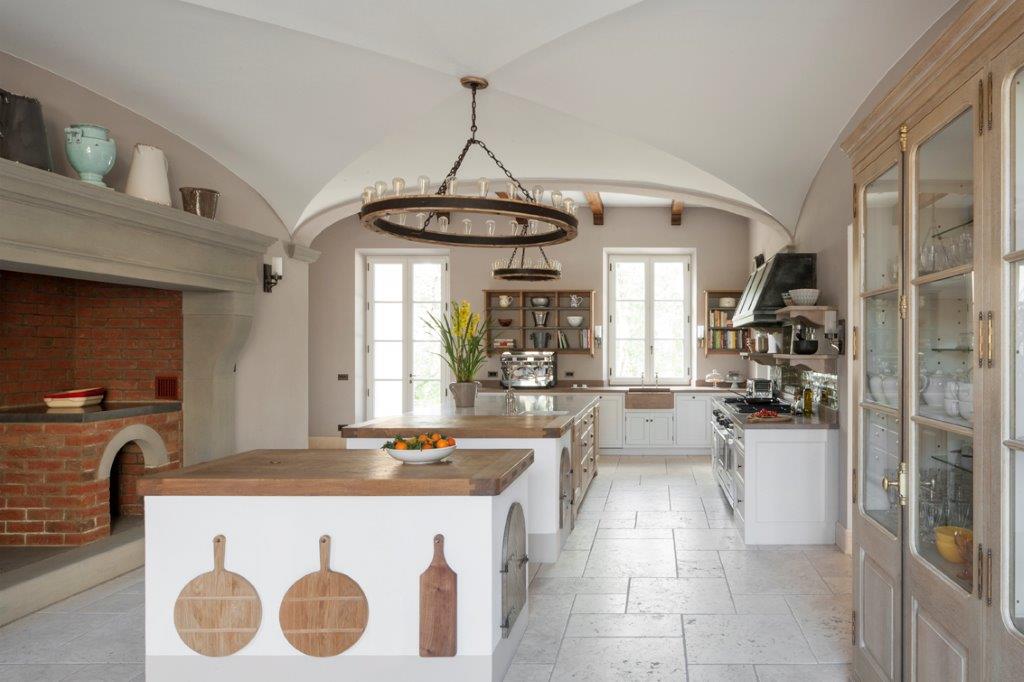 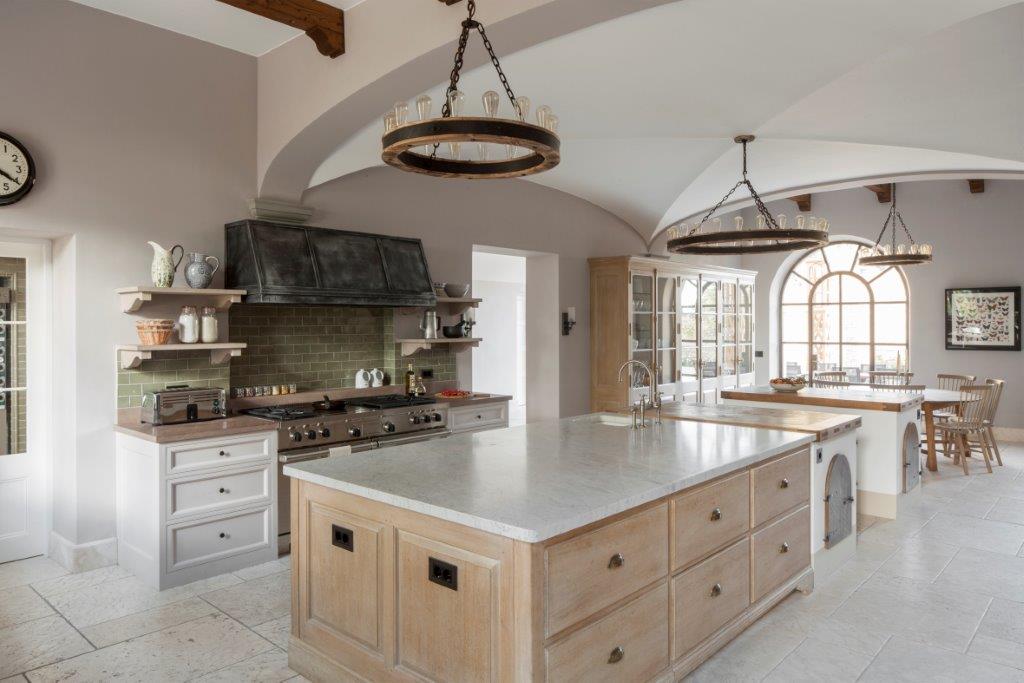 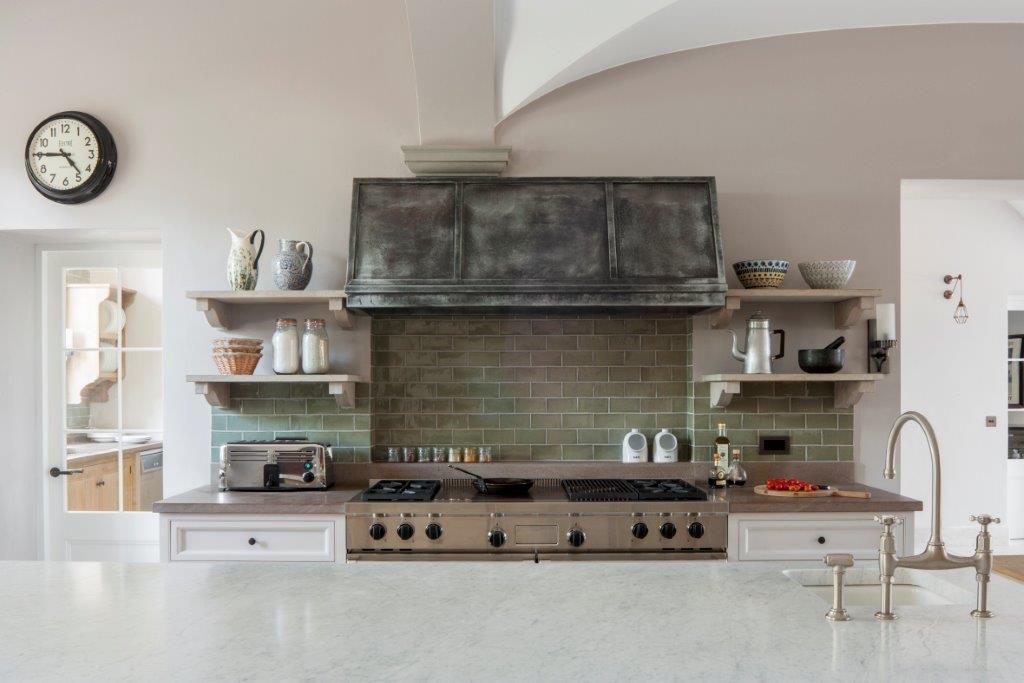 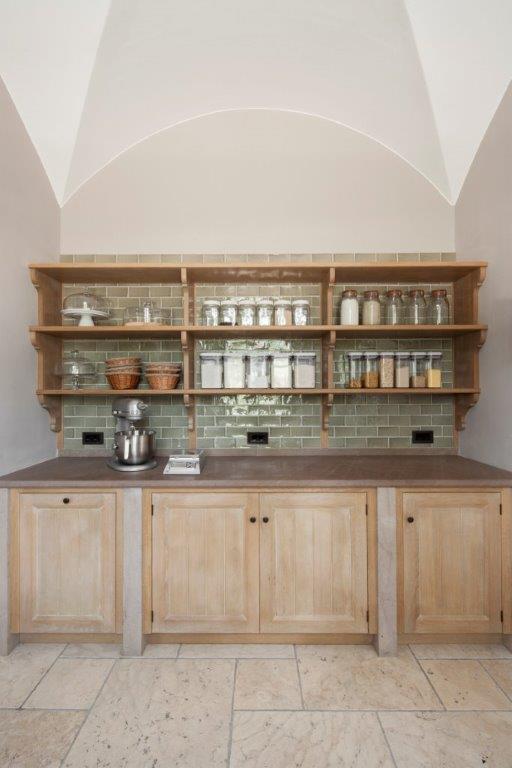 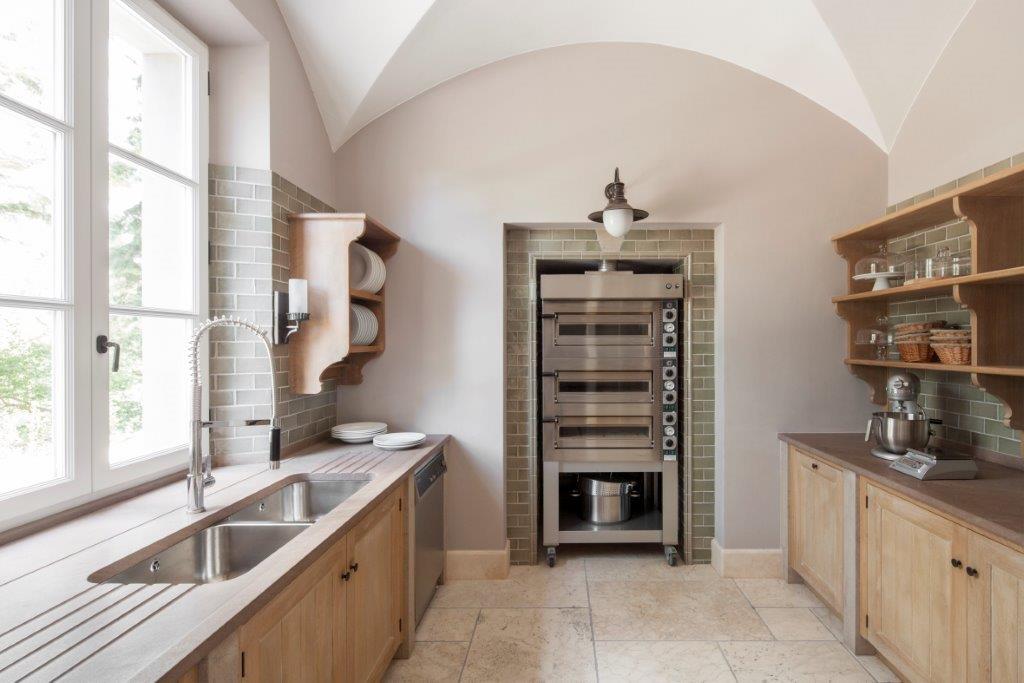 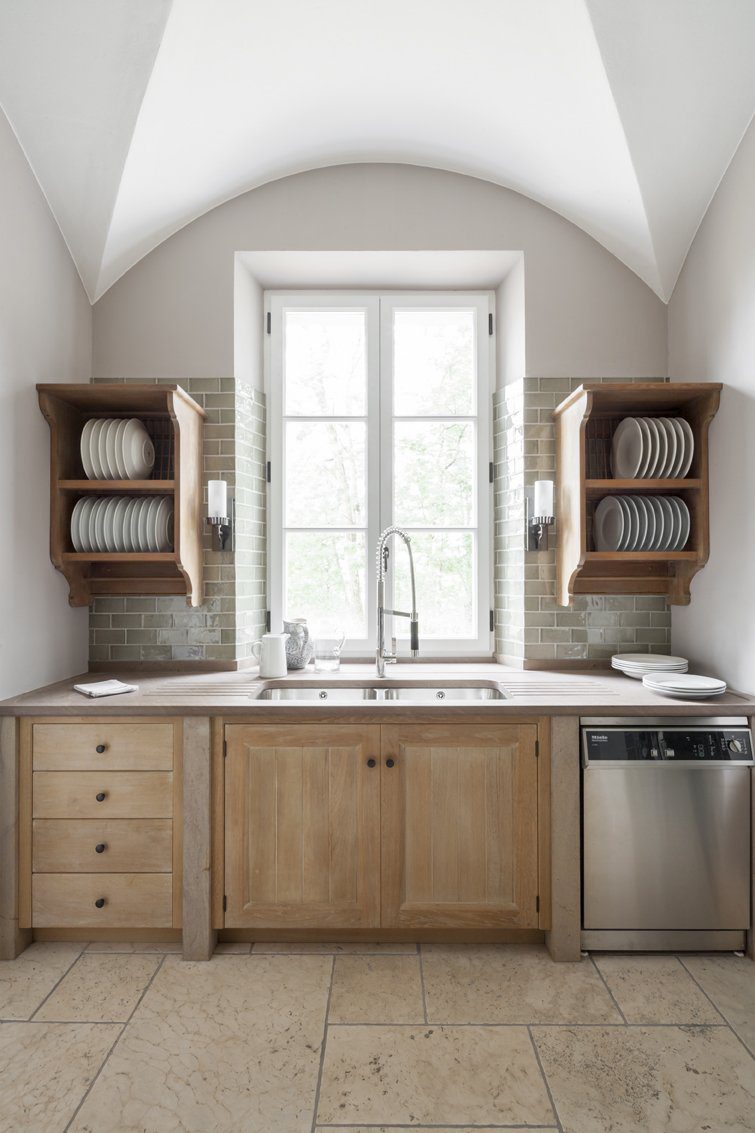 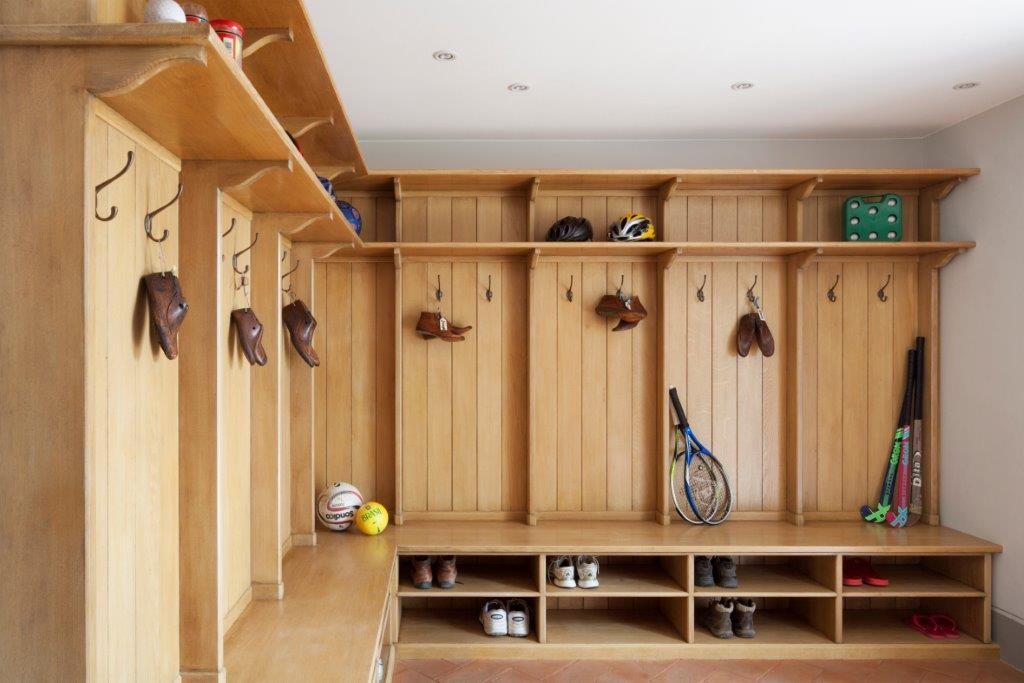 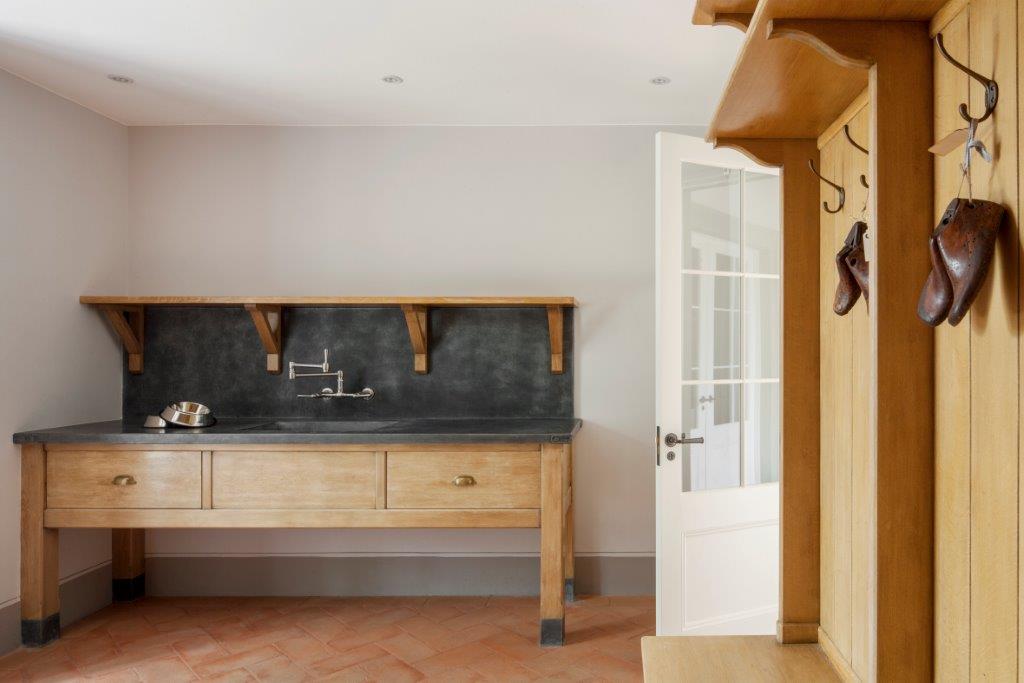 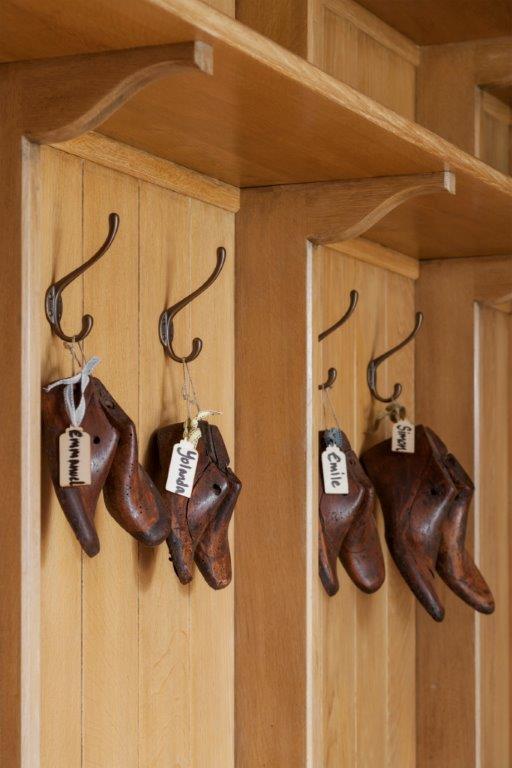 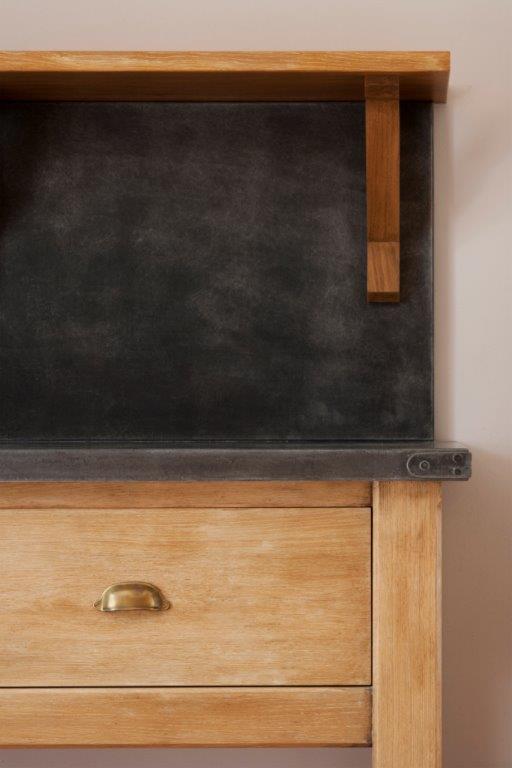 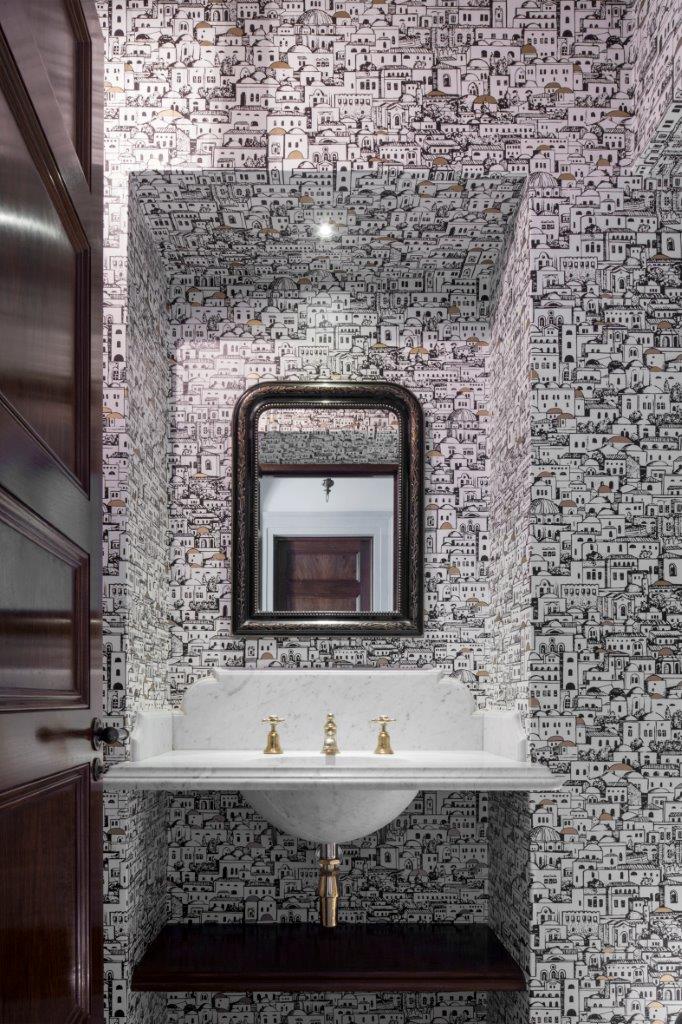 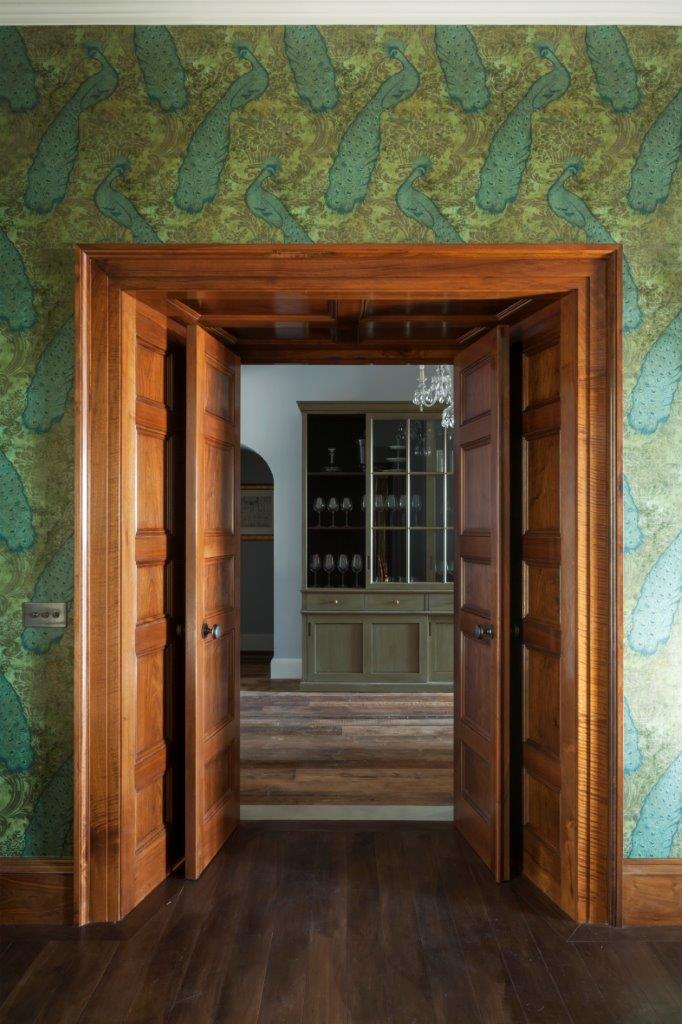 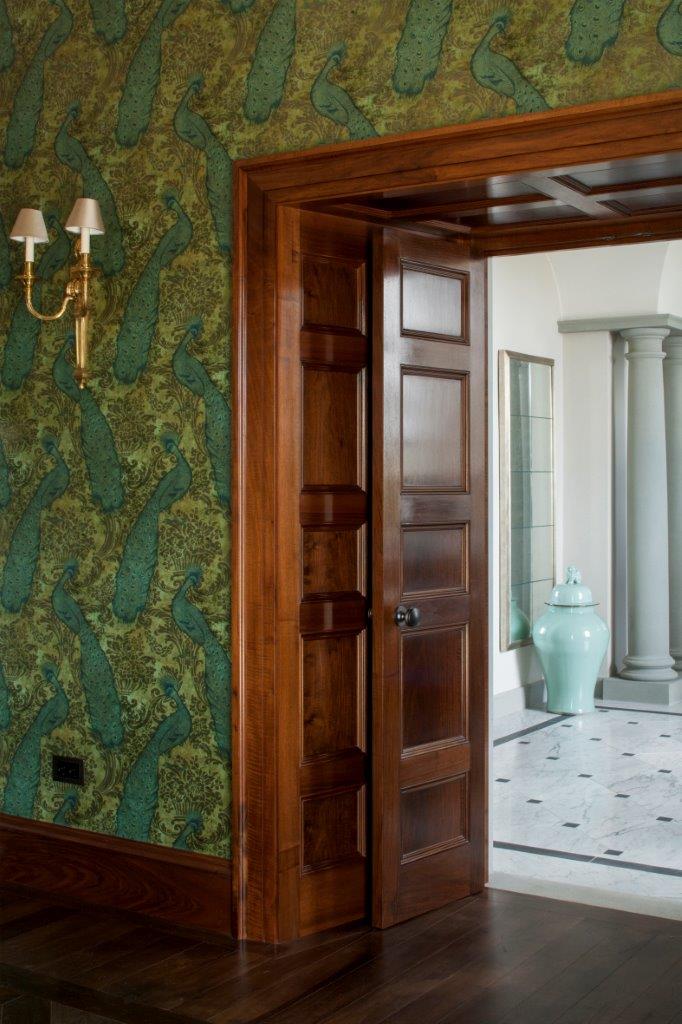 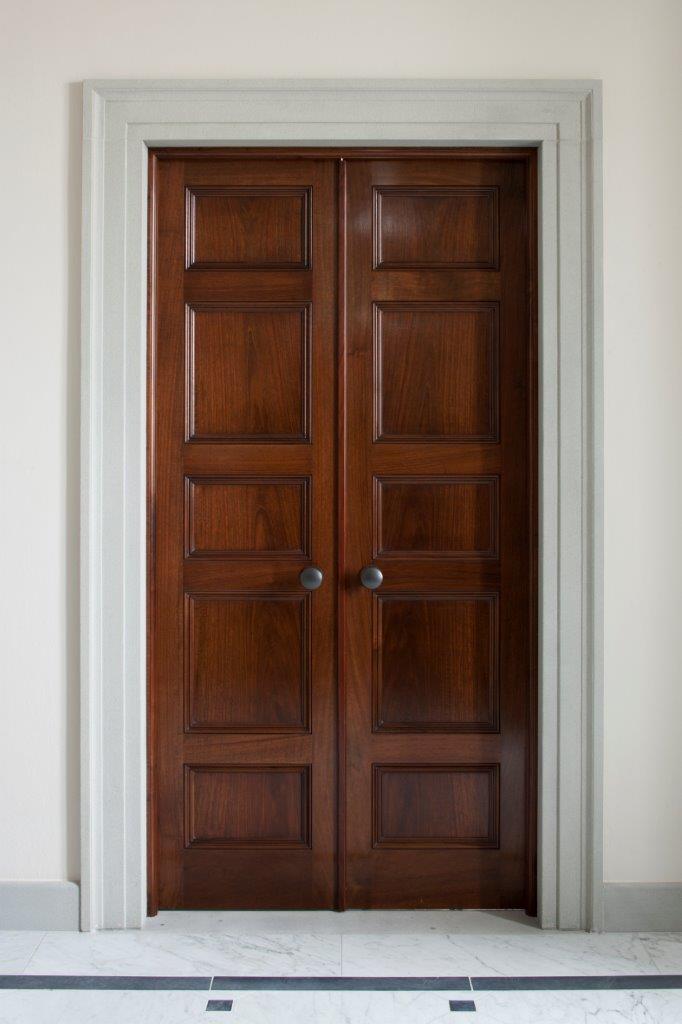 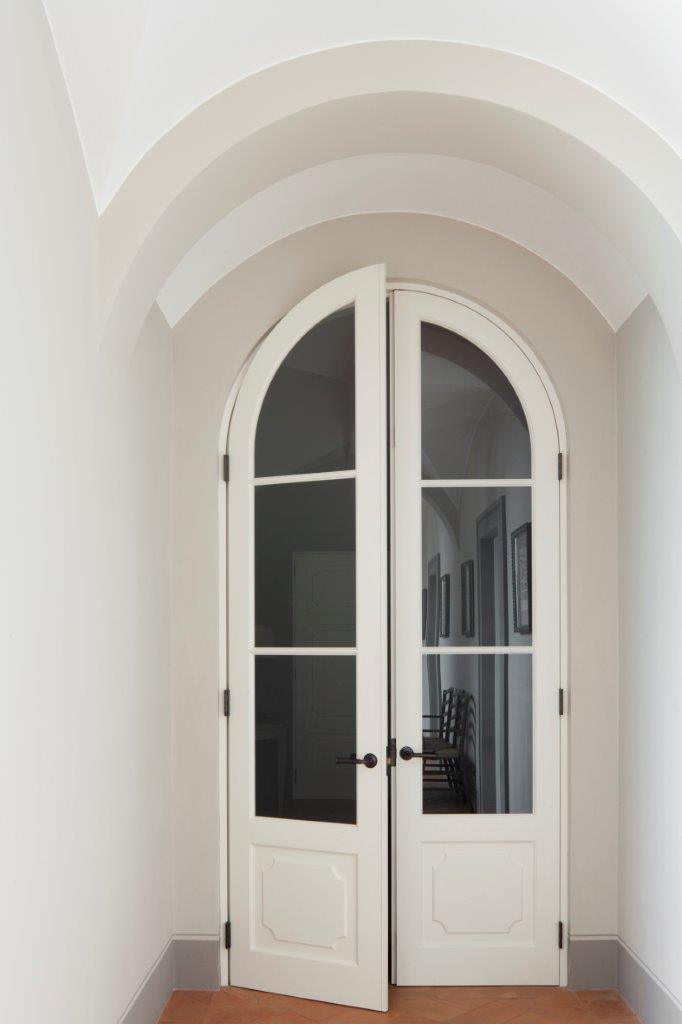 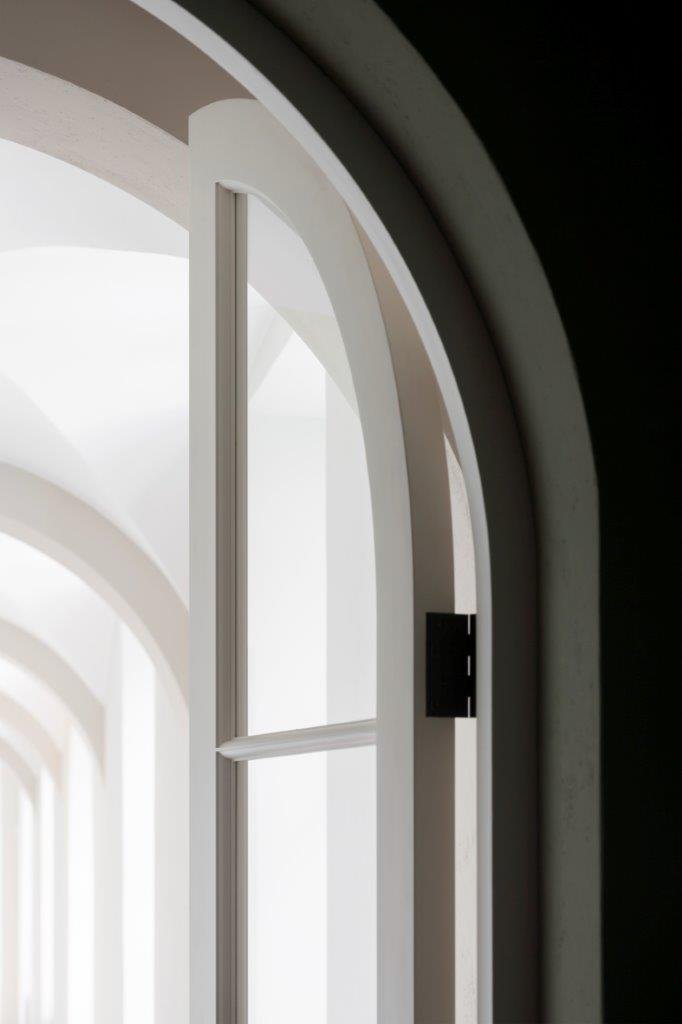