We consider ourselves fortunate to have designed furniture and architectural joinery into some of Britain’s finest period and listed houses, including two homes designed by the great English Edwardian architect Sir Edwin Lutyens.

At Artichoke we place as much importance on creative design as we do on making; a great kitchen or library designed poorly is a total waste of money, no matter how well it is made. To us, everything starts with great design.

Research forms a key part of our design process; we hold a large database of Lutyens mouldings and we have an extensive library of period architectural detail to refer back to, including a back catalogue from the archives of Country Life Magazine.  The magazine has been kind enough to provide us with images from some of our favourite Lutyens architectural Arts and Crafts joinery and furniture designs for this study into his work.

The original 17th century Arts and Crafts style house was enlarged by Sir Edwin Lutyens in 1906 and again in 1912-16. Artichoke designed the kitchen for the house in 2009 and our kitchen design was influenced partly by elements of the Arts and Crafts joinery detail in the cabinet below, in particular the mitred joins on the cabinet doors.

Sir Edwin Lutyens joined the Delhi Planning Commission in 1912 and was responsible for designing the Viceroy’s House. The new capital of British India, New Delhi was officially opened in 1931. 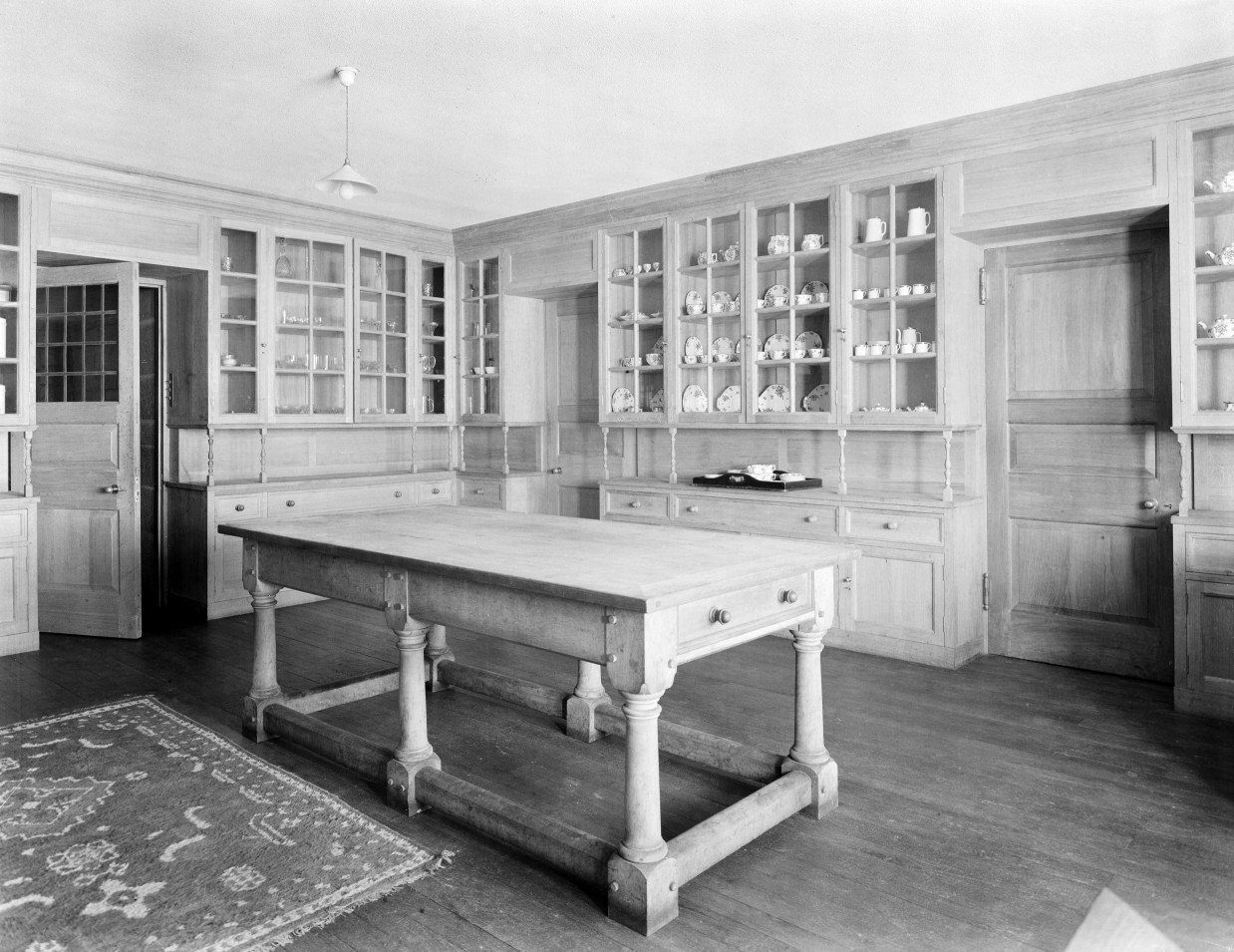 Marsh Court was the last of the houses that Lutyens built in the Tudor style. It was from local materials that Lutyens revived a 17th Century practice and built the house from ‘clunch’ chalk blocks with occasional inlays of flint.

The Arts and Crafts styled staircase and first floor landing at Le Boit des Moutiers. The house was designed by Sir Edwin Lutyens for Guillaume Mallet in 1898 and was one of the few built in mainland Europe.

Heathcote House was designed in the Baroque style by Lutyens in 1906. Lutyens came to call this style “Wrenaissance” after Christopher Wren.

The kitchen at Middleton Park. The house was designed by Sir Edwin Lutyens and his son Robert Lutyens in 1938 for the 9th Earl of Jersey. 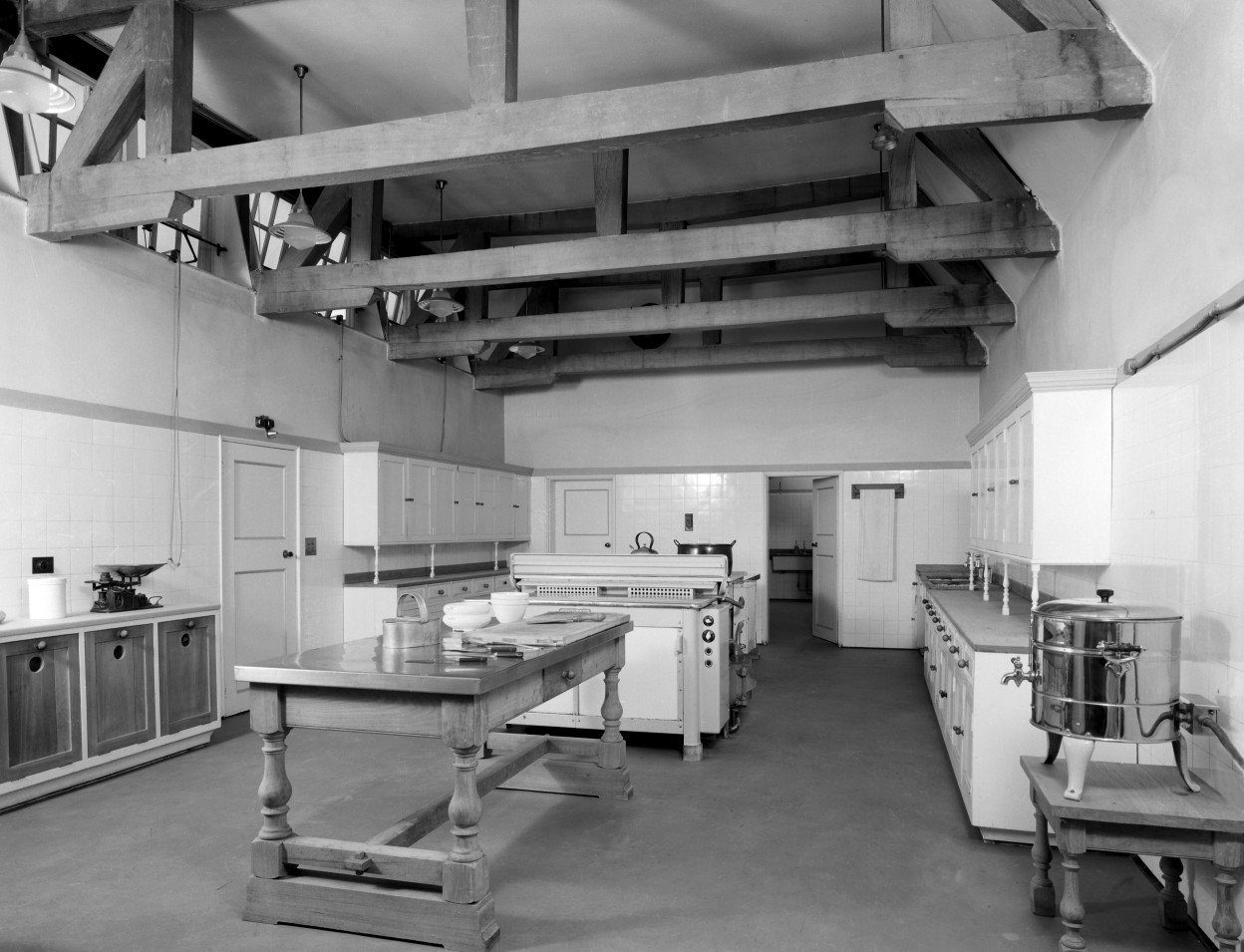 The house was designed by Sir Edwin Lutyens in 1890 for Arthur Chapman.

Deanery Garden was built in 1901 for Edward Hudson, the creator of Country Life, to designs by Sir Edwin Lutyens. The garden was designed in collaboration with Gertrude Jekyll.