Fans of the BBC’s recent adaptation of War and Peace will not have escaped the incredible Russian interior design in many of the locations.

While the general media has been gushing about the sumptuous gilded rooms seen in buildings such as the spectacular Catherine Palace, one property went largely unnoticed.  I would hesitate to use the word modest to describe Count Rostov’s Dacha (the name for a Russian country retreat), but in comparison to many of the interiors used elsewhere it is indeed modest. The interiors are panelled length ways in rough un-finished timbers and the architectural joinery is made from softwood and un-treated.

What we find particularly alluring about this building is the use of softwood.  It is of course the obvious building material for a house surrounded by some of the World’s largest coniferous forest, but in modern Britain softwood is often derided as hardwood’s cheaper and less attractive younger sibling.    This prejudice towards softwood is unfair and if you spend as much time in country houses as we do, you begin to understand how important good quality softwood is (and was) to period architecture and buildings. You also begin to understand how beautiful softwood can be when used decoratively.

Softwood was used extensively in the building of country houses, with the premier material being Yellow Deal (Pinus Sylvestris), a species commonly found across northern Britain, Sweden, Norway, North America and Russia.   However it is the Russian sourced Deal which good builders and joiners have always favoured.  The Deal from northern Russia grows slowly in the particularly cold climate, making it dense, stiffer than oak and perfect for the long supporting beams once required to span the wide rooms of large country houses.  In many ways Deal performs like a hardwood and no other tree produces timber so long, straight, stiff and light (with the added advantage of it being disliked by deathwatch beetle!).

These benefits placed Russian Yellow Deal in great demand during the 18th, 19th and early 20th centuries and it was used extensively as both a structural material (beams, roof trusses and so on) as well as architectural painted joinery such as skirtings, architraves and doors.  It was also used extensively in fitted joinery for the domestic areas of houses, such as kitchens, sculleries and pantries such as the one below at Tyntesfield.

Today it is challenging to buy Deal from Russia, not because it is scarce but because large Russian timber yards are not commercially interested in selling us the comparitively small volumes of high quality knot free boards we need.  Instead we now rely on a source of Yellow Deal from northern Sweden which is of a similar quality and density.

As the Rostov’s Dacha shows us, natural and unfinished softwood can look beautiful in the right setting, but good quality softwood produces a strong grain pattern which can be used to great advantage when painted as seen in the Artichoke sample below. Here our finishing team have mixed up a milk paint and applied it to Swedish Deal for a bespoke kitchen project in Oxfordshire. 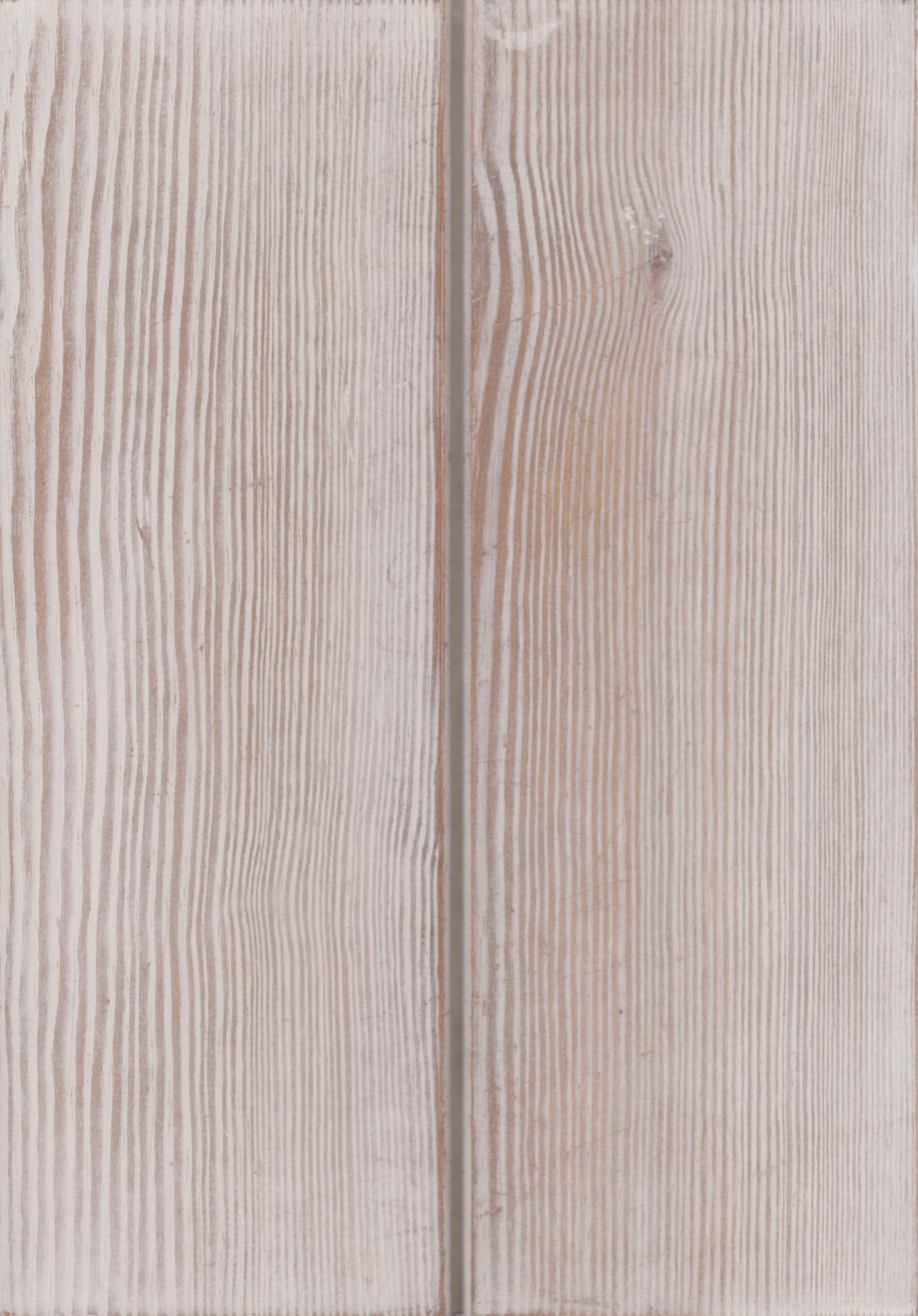 As designers of bespoke kitchens and interior architectural joinery for country houses and period buildings, a knowledge of materials and where to procure the best of them is really important.  We have a responsibility to get it right for our clients, and in our experience the modern day prejudice directed at softwood stems from a combination of the quality material being offered by poor quality timber merchants and the general population’s diminishing knowledge for craft and timber.  The best quality softwoods are still incredibly versatile when you know what to buy and how to use them and they should not be dismissed.