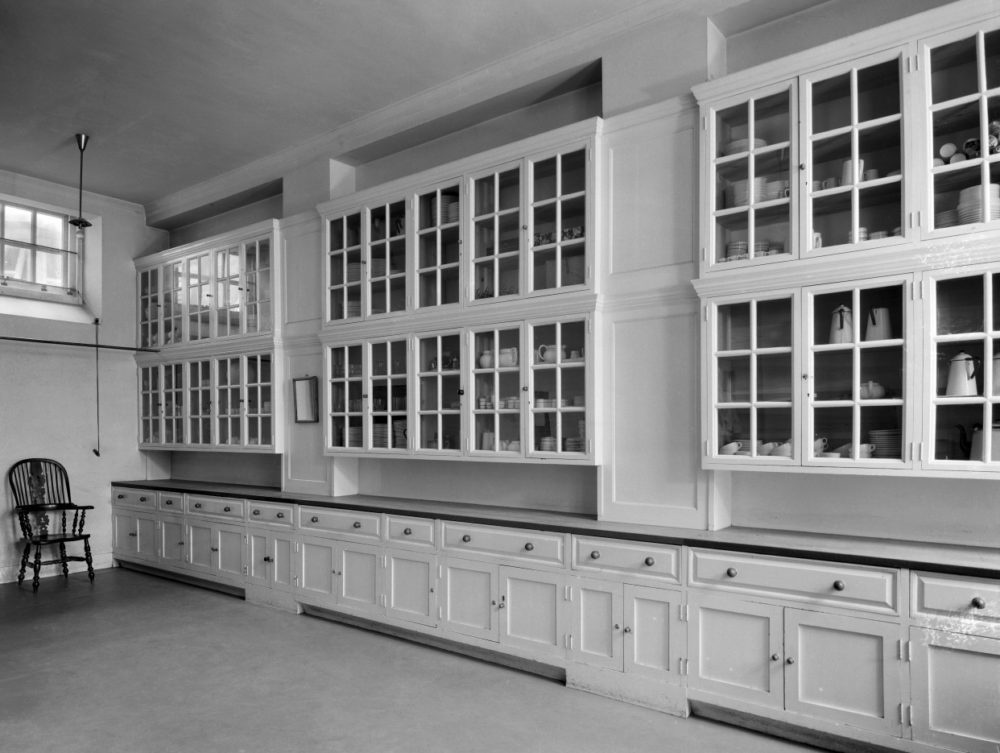 Scullery, walk-in pantry or butler’s pantry – we are all familiar with such rooms contributing to the status of an English country house.  While such rooms were traditionally quarters frequented by servants, modern day interior design sees them as everyday spaces used by the master of the house instead.  At Artichoke we enjoy bringing these rooms to life – planning their use and their fitted furniture to complement life in a busy 21st century home.

The Walk In Pantry – A Resurgence

We have experienced an increasing demand from clients commissioning authentic, high-end architectural joinery to support domestic spaces such as the pantry, designed in a way that is sympathetic and appropriate to the style and period of the house. When considering, for example, a Georgian country house, Artichoke has the knowledge and expertise to be respectful not only of the period of the house but also of the hierarchy of joinery – the design of such detail depending on the room – the upstairs being more elaborate than the downstairs or servant’s domain.

Pantries are a relatively new invention in English country house architecture, chiefly appearing in Georgian houses as separate rooms annexed off the kitchen or near the dining room for food preparation and the storage of silver, valuable dishes, table decorations and cooking equipment.   Often the cabinetry was grand in scale to store the significant amounts of crockery and cutlery needed to entertain many guests over five or more courses.  Traditionally, pantries were much cooler than kitchens, often located in a north facing part of the house, making them the perfect place to store fruit and vegetables to prolong their shelf life. 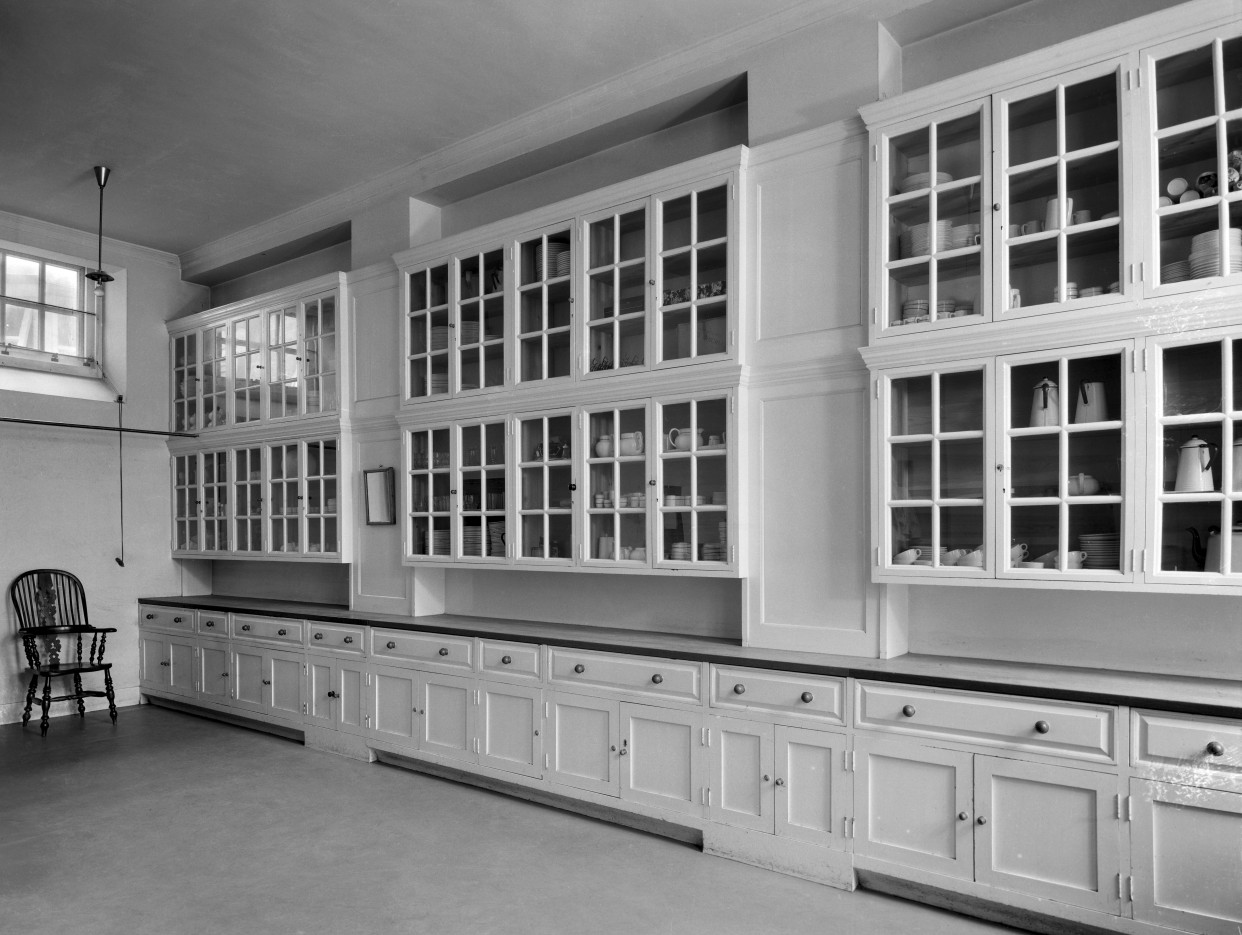 This is the butler’s pantry at Middleton Park. The house was designed by Sir Edwin Lutyens and his son Robert Lutyens in 1938 for the 9th Earl of Jersey. Pub Orig CL 12/07/1946

Pantries provide a wonderful second space for food storage, food preparation and a shut-off room to hide used crockery and dishes when entertaining at scale.  They rarely need to be as big as their predecessors, chiefly because we don’t tend to eat as many courses or entertain as many people as regularly as they did 150 years ago.  There is also a growing awareness that many foods benefit from not being stored in the fridge.   These days, when kitchens tend to be the heart of the home, even in large, period properties, it is useful to have behind the scenes spaces where the mess and practicalities around domestic chores are hidden from view.  From a design point of view, it also means that some of the uglier appliances (such as the freezer or microvave) which look out of place in a period setting, can be hidden from view.