Those foolish enough to have spent any time on Twitter will have noticed the lack of any reasoned argument on the platform, so we were surpised and delighted to have seen this wonderful thread from The Cultural Tutor, someone who’s mission it is to spread cultural literacy to the Twittersphere.  The face behind the The Cultural Tutor is Sheehan Quirke, and his mission is for people to learn about the Greeks and Romans, about Gothic architecture and Baroque music; about culture.

In his Twitter thread, Sheehan talks about the dangers of lazy design.  It is not an attack on Minamalism which was a conscious movement in the last 1960’s characterised by a literal and objective approach to extreme simplicity.  Instead it is more of an attack on what he calls ‘small m Minamalism’ which he observes seems to have become the social default for every design choice, whether architectural, corporate or anything else.

This slide into the depths of bland is a hugely troubling phenomenon because of what minimalism represents: a lack of detail.

Why does detail matter?  Think of it as identity. What gives the phone box on the left its distinctive character?  It is the details; the colour, the mouldings around the door, the ornamentation at the top. The phone box on the right has no real detail, no character and it fails to add value to its environment in any meaningful way.

Even railings and benches have been stripped of all detail.

Doorbells too have become victim. You would remember the one on the left. It adds charm and character to its location. The one on the right… you wouldn’t even notice it.

How many large corporations have rebranded towards far more simplified logos? This is a notorious recent example. 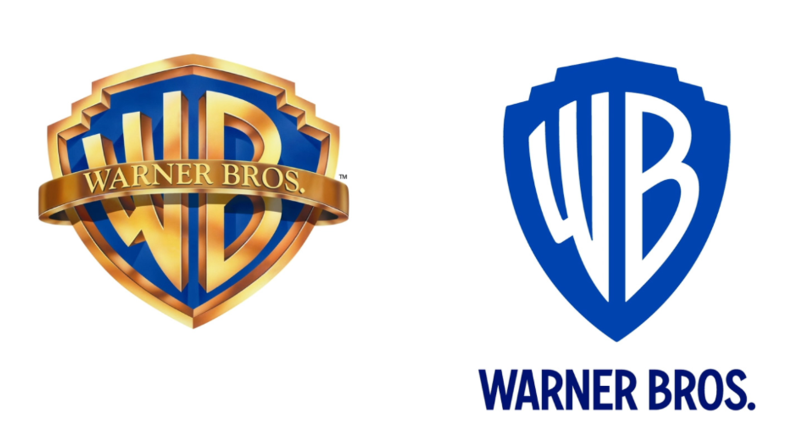 The thing with detail (and, therefore, identity) is that we all have different tastes. So, to some extent, it imposes something on a person. Default minimalist designs strips all identity away from things and objects. It presents a neutral, clean-slate which imposes nothing in its quest to appeal to everyone.

So when small ‘m’ Minimalism has become the social default for everything, from benches and bollards to skyscrapers and kitchens…. we have a reduction ad absurdum of cultural aesthetics; somebody might not like a detail (read: character) so there can be no details.  The point being that the process of trying to please everyone actually just ends up producing bland design which doesn’t excite and doesn’t add value.  It’s safe.  And safe is boring. 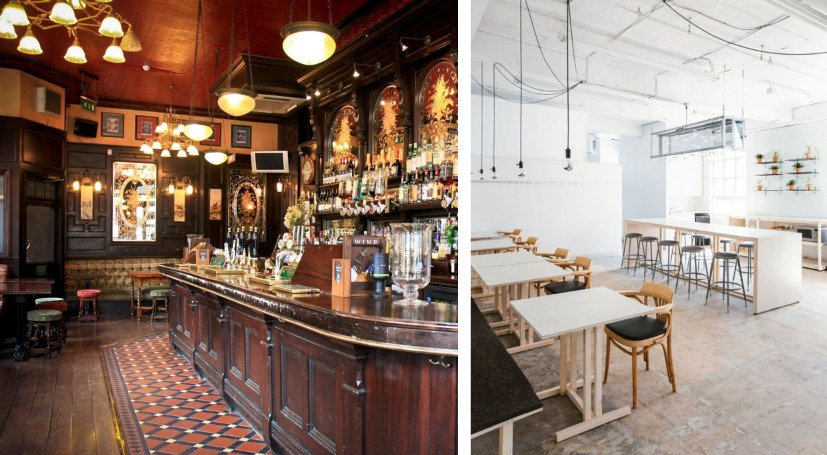 We are in danger of becoming an IKEA bookcase world, and it’s a topic we touched on in 2017 when we wrote the blog piece on the return to classicism.   There is nothing wrong with IKEA bookcases of course, but when everything looks like one, we have a problem. 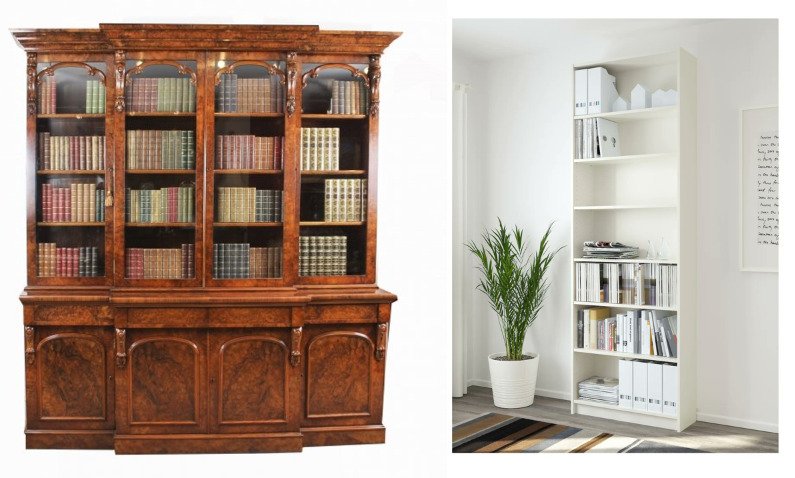 Please remember we are not talking about conscious minimalism design here.  If you like to decorate your room in a minimalist fashion, that isn’t a problem. It’s none of ours or anybody else’s business. The problem we have is this social drift towards absolute simplification.

The worst crime of minimalist design is how it has stripped all colour away from things.

Perhaps minimalist design is so prevalent because we no longer have anything to say. You don’t need us to explain what the Gothic cathedral says, for example. But the skyscraper? It doesn’t say anything, really.  It’s just…there.

And suddenly everything, everywhere starts to look the same. Absolute neutrality. No detail. No identity. What does that say about us? 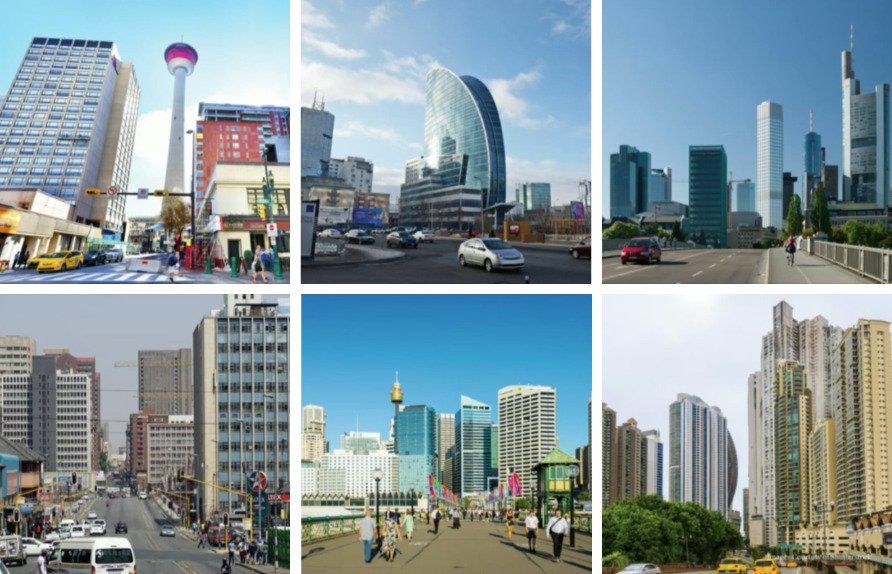 Detail of course costs money, and in the country’s quest for value engineering to provide cost saving for the public purse, the detail and value is stripped out, leaving little left to admire.

The entire purpose of Artichoke is to design rooms which will be admired by future generations, and we simply cannot do that by value engineering things, because that means stripping detail and a slide into simplification.